Acia is a life long resident of Dorchester and has been a board member since December 2003 and served as board president from 2006-2010. She became a volunteer member of the MAHA Homebuyers Union in 2001. Acia has participated on numerous campaigns with the MAHA staff and Homebuyer Union members to promote investment in our urban communities and to make Boston a more affordable place for low to moderate income families. Acia's favorite quote is from Thomas A. Edison, "Many of life's failures are by people who did not realize how close they were to success when they gave up."

Sonia is a ONE Mortgage homeowner who resides in Hyde Park. She has been an active volunteer with MAHA since taking the Homeowner class in 2016. Sonia has lived in New York, Toronto and Portland, OR but now calls Boston home. In 2014 Sonia received her Master's Degree in Geography while focusing on home values and neighborhood change. She tries to remain active in her community in order to ensure development remains sustainable for all neighborhood residents.

Kenzie is the Boston City Councilor from District 8. She was formerly Senior Advisor for Policy & Planning at the Boston Housing Authority. She also has her PhD in History from Cambridge University in England, where she spent four years as a Marshall Scholar, and she now teaches weekly undergraduate seminars at Harvard on the history of moral philosophy and on "Justice in Housing". A lifelong Bostonian, she has been involved in local politics and neighborhood civic affairs since childhood, but she first got to know MAHA by working side-by-side on the Yes for a Better Boston campaign to pass the Community Preservation Act over the course of 2016.  Kenzie is invested in ensuring that Boston is a city where people of all incomes can put down roots and thrive.

Thadine Brown is the Director of the City of Boston Community Preservation Office. She is a Hyde Park resident and homeowner and became an active volunteer with MAHA in 2009 and currently serves as the Vice President of the board. Thadine also served as the Campaign Treasurer for the Yes for a Better Boston (YBB) ballot campaign for the Boston Community Preservation Act. CPA passed with 74% of Boston residents voting yes.

Thadine is an alumna of Long Island University, where she earned her Bachelor’s degree in Marketing, and a graduate of Emmanuel College, where she earned her Master’s degree in Management. She is an alumna of The Partnership, Inc., holds an Executive Certification from the Lewis Institute at Babson College, and was awarded a certificate of completion for the Women Leading Change Program from John F. Kennedy School of Government at Harvard University, Executive Education. She believes that giving back and advocating for others is ultimately the best way you can invest in yourself. 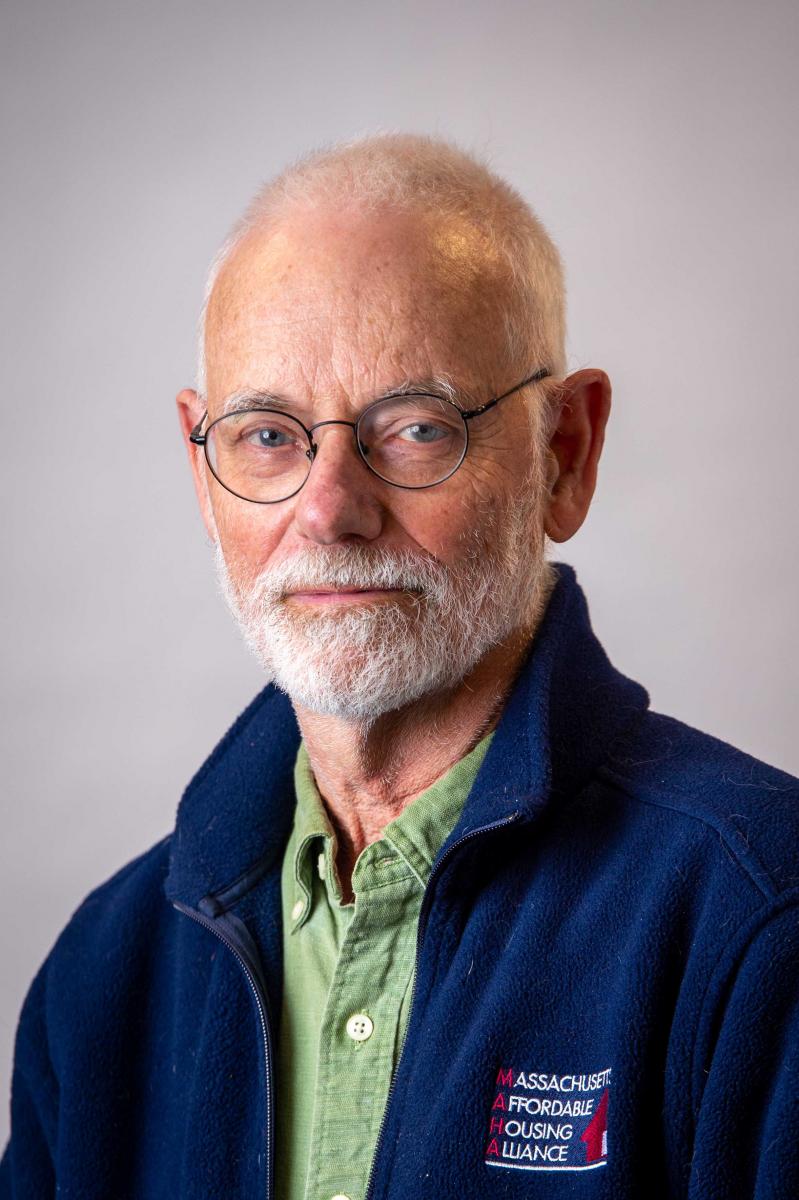 Jim is a retired professor of economics from UMass/Boston and a Cambridge homeowner.  He became involved with MAHA while doing research on mortgage lending and community reinvestment in Boston and joined the Board in 1993.   His on-going annual reports on the Community Reinvestment Act performance evaluations of Massachusetts banks, credit unions, and mortgage companies are available on MAHA's website. Jim formerly served as the chairman of the board of the Fair Housing Center of Greater Boston. He was born and raised in Eau Claire, Wisconsin, and – like fellow board member Kenzie Bok – earned degrees both from Harvard and from St. John’s College at Cambridge University.

Ashley is a Dorchester homeowner and attorney in the Boston area. She is a member of several local bar associations and involved in local politics. She is married and has one daughter.

President  Esther is a resident of Brockton and a SoftSecond homeowner. She has been a board member since 2005 and served an initial three-year term as MAHA President from 2014-2017 and is currently serving another term as president since September 2018. She is a native of Barbados and a graduate of Suffolk University's Sawyer School of Management.

Grady is a resident of Dorchester and an organizer with the North Atlantic States Regional Council of Carpenters.

Ed is an adjunct professor at Boston College, focusing on social impact and social entrepreneurship. After 30 years working in marketing for brands like Dunkin’ Donuts and Au Bon Pain, Ed switched gears to work with high-risk young adults looking to turn their lives around.  He worked at UTEC, Inc. in Lowell for seven years, helping to create three social enterprises where 18-24 year olds could get some real-world work experience before moving on to work for others. Ed lives with his wife Ellen in Dorchester and has three grown and married children.

Karen is a resident of a Roxbury and has been an active volunteer with MAHA since 2003. She is the office manager for the Department of Developmental Services, Executive Office of Health and Human Services [EOHHS], Commonwealth of Massachusetts.

Clerk
Lucille Andrew Marius is an attorney with the Law Firm of Marius & Grandoit, P.C. practicing Real Estate Law for over 25 years. Her Firm is certified with the State of Massachusetts as a Woman and Minority Business Enterprise. Lucille was a long-time resident of Dorchester for over 30 years until she and her husband purchased their first home in Randolph, Massachusetts. Lucille was educated in the Boston Public Schools in Dorchester, Massachusetts. She attended Suffolk University, where she earned her bachelor's degree in Business Management and then continued her education at Suffolk University Law School, where she earned her Juris Doctorate degree. Lucille has been a MAHA board member since 2003. Lucille, a first-time generation homeowner, believes in the mission of MAHA in providing first-time home buyers access to home ownership 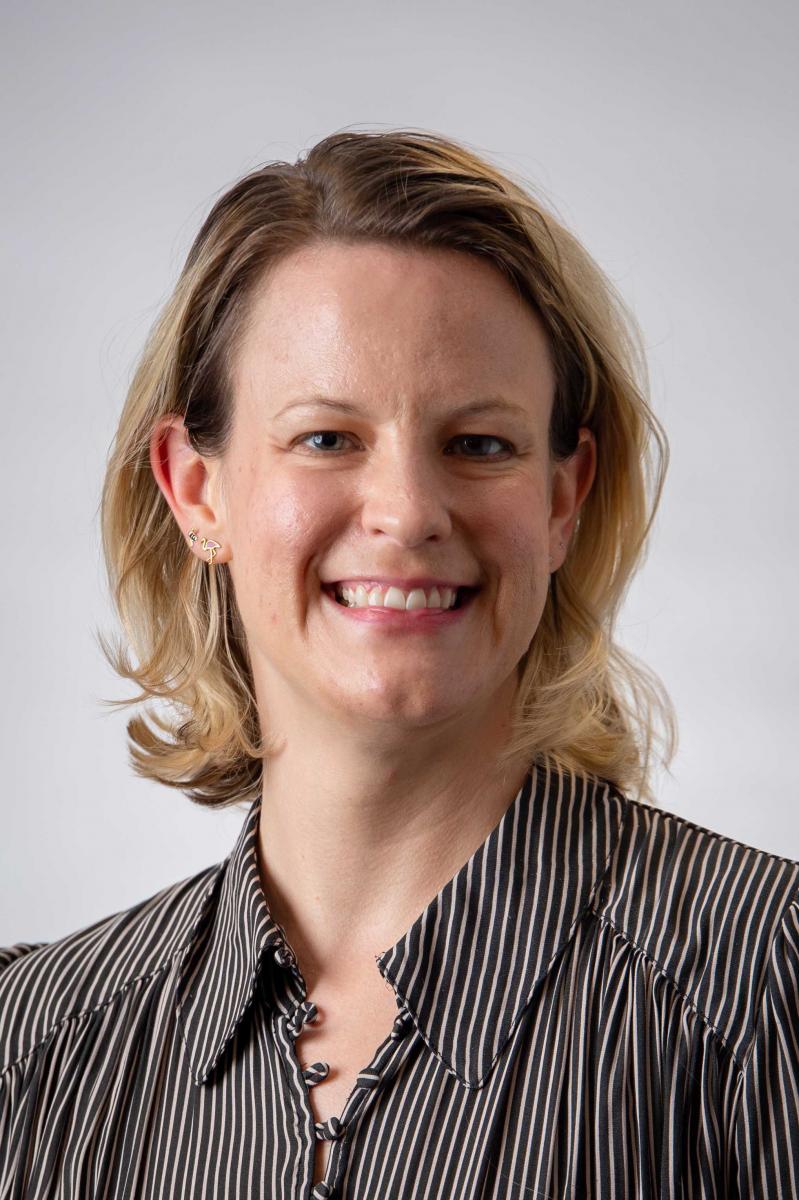 Shannon is a ONE Mortgage condo owner who resides in Dorchester. She has lived in Boston for over 12 years and is a Massachusetts native. Shannon has been a volunteer with MAHA since participating in their first-time homebuyers classes in 2017. She has worked in public health for over 15 years, and believes everyone should have equitable access to homeownership.

LaTanya is a SoftSecond homeowner and resident of Allston. She served as board president in from 2011-2014. She formerly worked at Boston Medical Center as the Regulatory Affairs Coordinator/Data Manager for the Center for HIV/AIDS Care and Research. She is now the Process and Quality Group Specialist in the North America Medical Services department of Parexel, a global bio/pharmaceutical services organization.

Carlos has been an insurance agent in Dorchester since 1980 and is a Dorchester homeowner.  Prior to that, he was the assistant supervisor at a printing company in Canton, MA. He is president of Vargas & Vargas Insurance Agency Inc. with primary responsibility for marketing and client retention. He is actively involved in his church and with youth soccer as a past treasurer, current board member, coach and manager for Stoughton Youth Soccer. He is married, has two sons and is a graduate of Stoughton schools.