MAHA held its annual meeting on December 5th and celebrated the adoption of the Community Preservation Act in Boston with 74% of voters approving question 5 this November.

MAHA said good-bye to one board member, Tom Watkins, after a long tenure on the board and hello to our newest member, Sonia Singh. Esther Maycock-Thorne is staying on the board but has passed the baton as President to Symone Crawford and two other board members accepted new roles as well. Thadine Brown moved from Clerk to Vice President and Lucille Marius is our new Clerk. State Senator Sonia Chang-Diaz joined us for the celebration.

Attendees were asked to brainstorm ways to spend the $20 million in yearly CPA revenues in the city of Boston. Not surprisingly, most people urged the city to address the housing crisis by creating more affordable housing (rental and homeownership) with several calling on the city to buy existing homes and write down the costs so that low to moderate income families can afford to purchase them. Other ideas included improving existing parks and playing fields and preserving old school buildings. 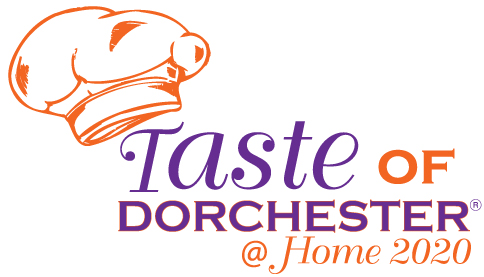