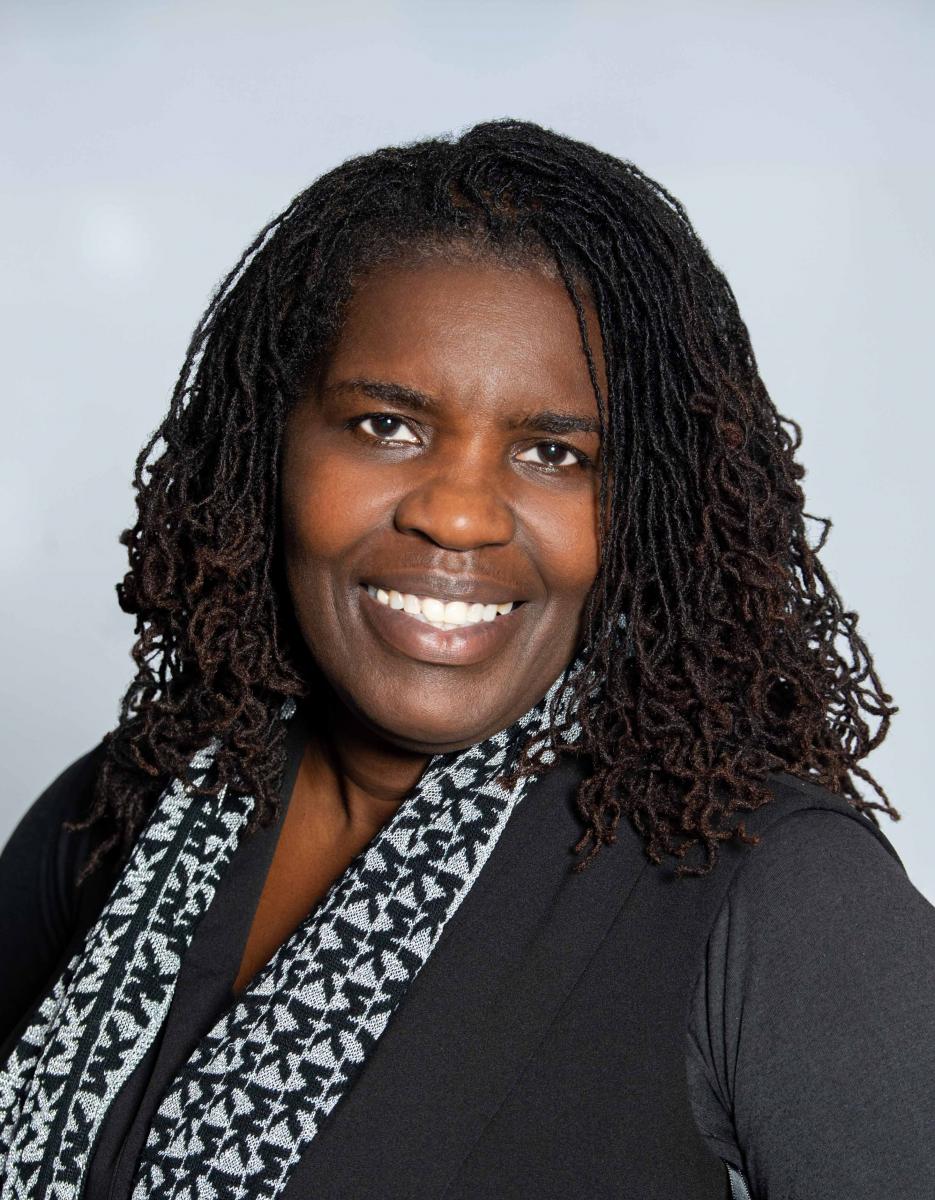 October 5, 2021 - Dorchester, MA - MAHA's Board of Directors announced today the appointment of Symone Crawford as its next executive director. Board President Esther Dupie said, "We are excited that Symone will be leading us into the future and building on the success MAHA has had over the years."

Symone Crawford is the current Director of STASH and Homeownership Operations at MAHA and before that served on the organization’s Board of Directors for 11 years. Crawford will be one of the first women of color to lead a statewide nonprofit housing organization in Massachusetts. She assumes the new position on January 1, 2022.

“I’m humbled by the chance to continue to break down the barriers facing lower income homebuyers, especially homebuyers of color,” said Crawford. “MAHA has always worked to narrow the racial homeownership gap and now is the time for everyone to redouble our efforts to make serious progress in Boston and throughout the state.”

Crawford grew up in Jamaica and came to Boston in 1999. A few years later, she heard about the classes MAHA offers and was able to purchase her home in Mattapan using the mortgage program MAHA had negotiated with area banks. After that, she was hooked and became an activist working to increase homeownership opportunities for first-time and first-generation homebuyers like herself.

“MAHA’s work to challenge banks and our elected officials to ensure that we are doing everything we can to close the racial wealth and homeownership gaps is so important. We are at an inflection point right now with unprecedented resources coming to our city and state. How we decide to deploy those funds and who they benefit are critical questions facing us right now. The voices of the thousands of homebuyers graduating from our classes need to be heard.”

MAHA was established in 1985 and in that time has led many successful community campaigns. These efforts have resulted in the ONE Mortgage, the nation’s longest running Community Reinvestment Act mortgage program serving over 23,000 homebuyers, over half households of color; HomeSafe, a groundbreaking education-based property insurance discount plan for homeowners; STASH, a first-in-the-nation matched savings program for first-generation homebuyers; and expanding state-level CRA coverage to independent mortgage companies. MAHA has also graduated over 40,000 people from its comprehensive homebuyer and homeowner classes, more than any organization in the state.

In addition to her role at MAHA, Symone Crawford serves on MassHousing’s Racial Equity Advisory Council for Homeownership and as a consumer representative to the National Association of Insurance Commissioners. She is the board secretary of Midas Collaborative and serves on the board of the Hyde Park Seventh Day Adventist Church.

Crawford has an AS Degree from Roxbury Community College, a BS from Northeastern University, and an MBA from Southern New Hampshire University. She is a graduate of the Institute for Nonprofit Practice certificate program in 2020-21 and is a HUD certified Housing Counselor. She received the Open Door Champion award from the Citizens Housing and Planning Association for her work to close the racial homeownership gap in Massachusetts.