June 7, 2021 – MAHA today announced that the Dorchester-based nonprofit’s long-time executive director, Tom Callahan, is departing at the end of 2021, starting a leadership transition process over the next six months. Tom’s decision will conclude a highly impactful 34 years of service to MAHA, with the last 30 as Executive Director.

"MAHA, the entire affordable housing community, and thousands of first-time homebuyers have all benefitted from Tom’s impeccable vision and talents through the years. I speak for our staff, board and many external funders and partners who have enjoyed working with Tom. We are enormously grateful to him for his many contributions," said Esther Dupie, MAHA Board President.

"I’m so proud to have been a small part of such a committed, supportive team of staff and board members. It has been the honor of a lifetime to have been entrusted by MAHA’s Board to lead this incredible organization that is so singularly committed to building a more just, more equitable housing market for people of color and for first-time and first-generation homebuyers," said Tom Callahan. “MAHA is strong, healthy and growing. I’m excited to see what MAHA will accomplish in the years to come.”

The Board of Directors will oversee the process to choose Tom’s successor and has hired Gregg Davis of Impact Consults and TSNE MissionWorks to assist with the transition, thanks to support from The Boston Foundation. Gregg is supporting MAHA’s Transition Committee in developing the executive director job description, conducting an organizational assessment, meeting with external stakeholders, and helping the board develop the next steps in the plan.

"Tom informed the Board of Directors about his plans last year, giving us plenty of time to prepare the organization for his departure," said Ms. Dupie. "We are pleased to be working with Gregg Davis and with a talented, joint board and staff committee to lead the transition process.”

During Tom’s tenure at MAHA, he has guided the organization through numerous successful community campaigns, whose victories include the SoftSecond/ONE program, the nation’s longest running Community Reinvestment Act mortgage program serving over 23,000 homebuyers, over half households of color; a groundbreaking education-based property insurance discount plan for homeowners; a first-in-the-nation matched savings program for first-generation homebuyers; and expanding state-level CRA coverage to independent mortgage companies. MAHA has established itself as the leading nonprofit in Massachusetts in reaching low-to-moderate-income homebuyers and homeowners, this year it will surpass 40,000 graduates. MAHA’s Home Buyers Union has developed a mobilization capacity of 1,000 or more and employed that many times for rallies with elected officials and corporate executives.

Under Tom’s leadership, MAHA opened the Sheridan-Hagins Homeownership Center, a home for MAHA’s operations and civic engagement efforts and then hosted the first Taste of Dorchester, the signature fundraising event now in its thirteenth year. He leaves the organization in solid financial standing and with a diverse board and staff, both of which are majority female and majority persons of color.

In addition to his role at MAHA, Tom Callahan serves as the chair of the steering committee of the Community Preservation Coalition, treasurer of the Massachusetts Community and Banking Council, and member of the executive committee of the Massachusetts Property Insurance Underwriting Association (Fair Plan). He previously served as a consumer representative to the National Association of Insurance Commissioners from 2017-20 and was on the Board of Trustees of The Appraisal Foundation from 2010-15.

Tom is the author of “From Living Rooms to Board Rooms: Sustainable homeownership deals with banks and insurers in Boston,” a chapter in Organizing Access to Capital: Advocacy and the Democratization of Financial Institutions, edited by Gregory D. Squires and co-author of papers on the impact of the SoftSecond/ONE Mortgage program. He received the Citizens Housing and Planning Association Community Service Award in 2012 and the Massachusetts Mortgage Bankers Association Norma Moseley Housing Advocate of the Year Award in 2007. 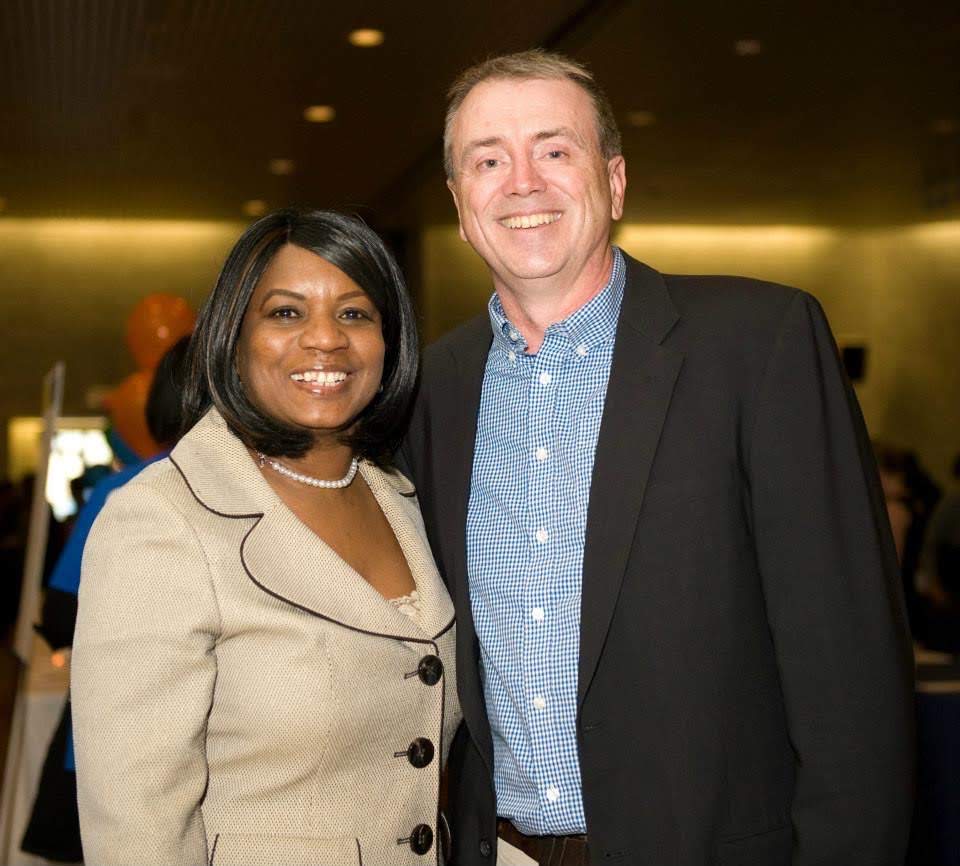